Indonesia is a well-known hub for wildlife trade with Jakarta at its heart. Wild caught tortoises and freshwater turtles are among most commonly traded species in Indonesia’s wildlife markets and, as a result, are facing a major conservation crisis. During three surveys carried out by TRAFFIC in 2004, 2010 and 2015 in Jakarta’s wildlife markets and reptile shops, a total of 9850 individual tortoises and freshwater turtles were recorded, consisting of 87 different species. The majority of these were non-native species. Just over half of the species were considered threatened by extinction and 63% appeared in the CITES appendices. The fact that the majority of the trade is illegal, featuring either nationally protected or illegally imported CITES listed animals, does not seem to deter smugglers, traders or buyers. As the Indonesian laws pertaining to capturing, selling and owning protected native species are comprehensive, the open nature of this illegal trade points to inadequacies in law enforcement, or insufficient penalties that act as deterrents. In contrast, the current national wildlife legislation does not offer any protection for non-native species, which effectively creates a loophole in the legal system. The Indonesian authorities are urged to recognise the repercussions of its lax enforcement on a global scale and act accordingly. Legislative changes are needed to ensure that this loophole is eliminated, which currently enables legal trade in illegally sourced and imported, CITES listed species in Indonesia. 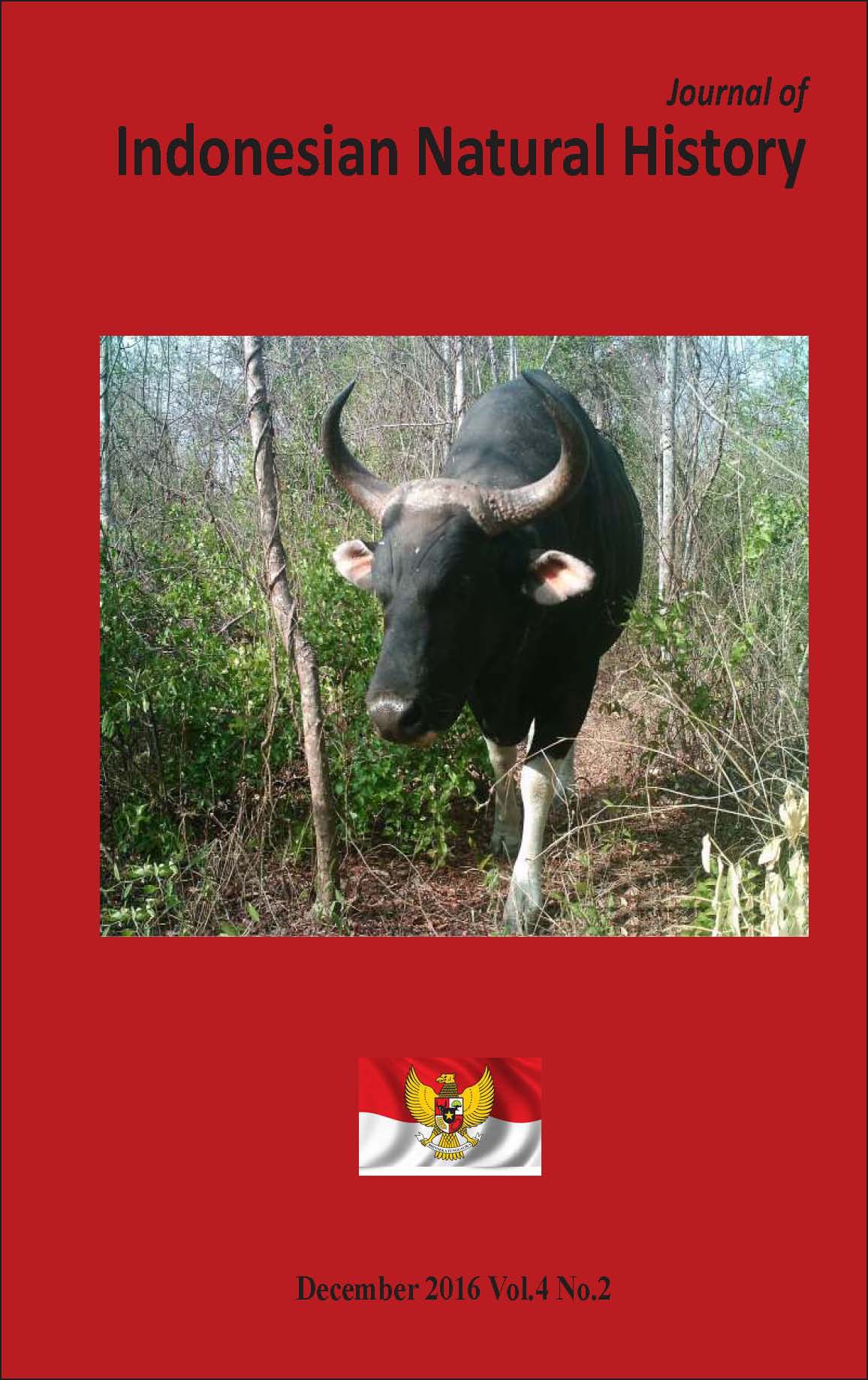