Camera traps were used from 2008-2012 to survey and monitor wildlife within an oil palm plantation in East Kalimantan. A total of 40 trail cameras were rotated through major habitats at over a hundred sites in disturbed forests of various ages of the company’s designated Conservation Reserves, and in oil palm blocks from 4-12 years old, all within or adjacent to PT. REA Kaltim operational boundaries. Cameras were set for a total of 8628 camera-nights over approximately 4.5 years (January 2008 - June 2012) along animal trails or at sites with orangutan nests or other evidence of animal activity. A total of 36 species of mammals from 21 families could be identified from photographs within the study area. Approximately 54% of species photographed are legally protected in Indonesia. The most photographed species was the Pig-tailed Macaque (Macaca nemestrina), total 1450 photos, followed by the Bearded Pig (Sus barbatus), total 1126 photos. Some species, such as Small-toothed Palm Civet, Arctogalidia bivirgata, were never photographed by ground-based cameras. The results are encouraging for species conservation, primarily because of the relatively large number of mammal species that have been found to inhabit perhaps 18% of the originally forested area of the plantation boundaries. A brief summary of subsequent actions taken under the REA Conservation Management Plan is provided. 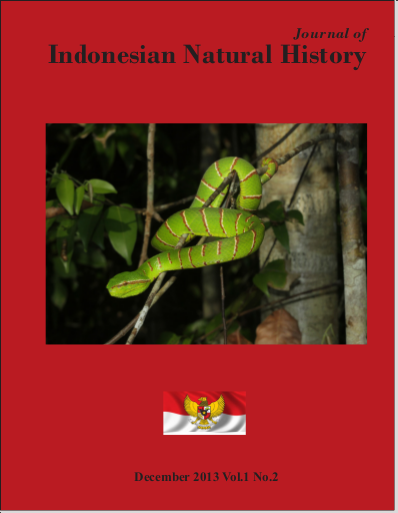