The attitude, norm and perception of communities towards Sumatran tiger conservation initiatives in Aceh

At the end of January 2014, the Indonesian Ulama Council announced a fatwa on Wildlife Conservation for the Balance of the Ecosystem. In Aceh province, Islam is strongly adhered to and it is expected that the fatwa would be beneficial to conservation in the province. We tested the effect of this fatwa in relation to attitude, norm and perception of the communities in relation to conservation initiatives. The study was conducted at the villages of Ulu Masen, Keumala Damlam and Pidie Jaya in April, 2015. The result of t test then partially there is significant relation (significance) between attitude, norm and behavior with intention with value p <0.05, except on the knowledge variable having the sig value p > 0.05. In the F test results together to four independent variables have a significant relationship (significance) that is the value p 0,000 < 0,05. In the summary model there is a R number of 0.668. This shows that there is a good relationship between the four variables with the intention. While on the determination analysis R² illustrates all the independent variables contribute to the intention of 41.1%. From the result of regression equation in relation to the intention to conservation action according to TPB theory is norm, behavior, and attitude, and if will do intervention in conservation investment with limited funding, hence according to this research better done by norm. 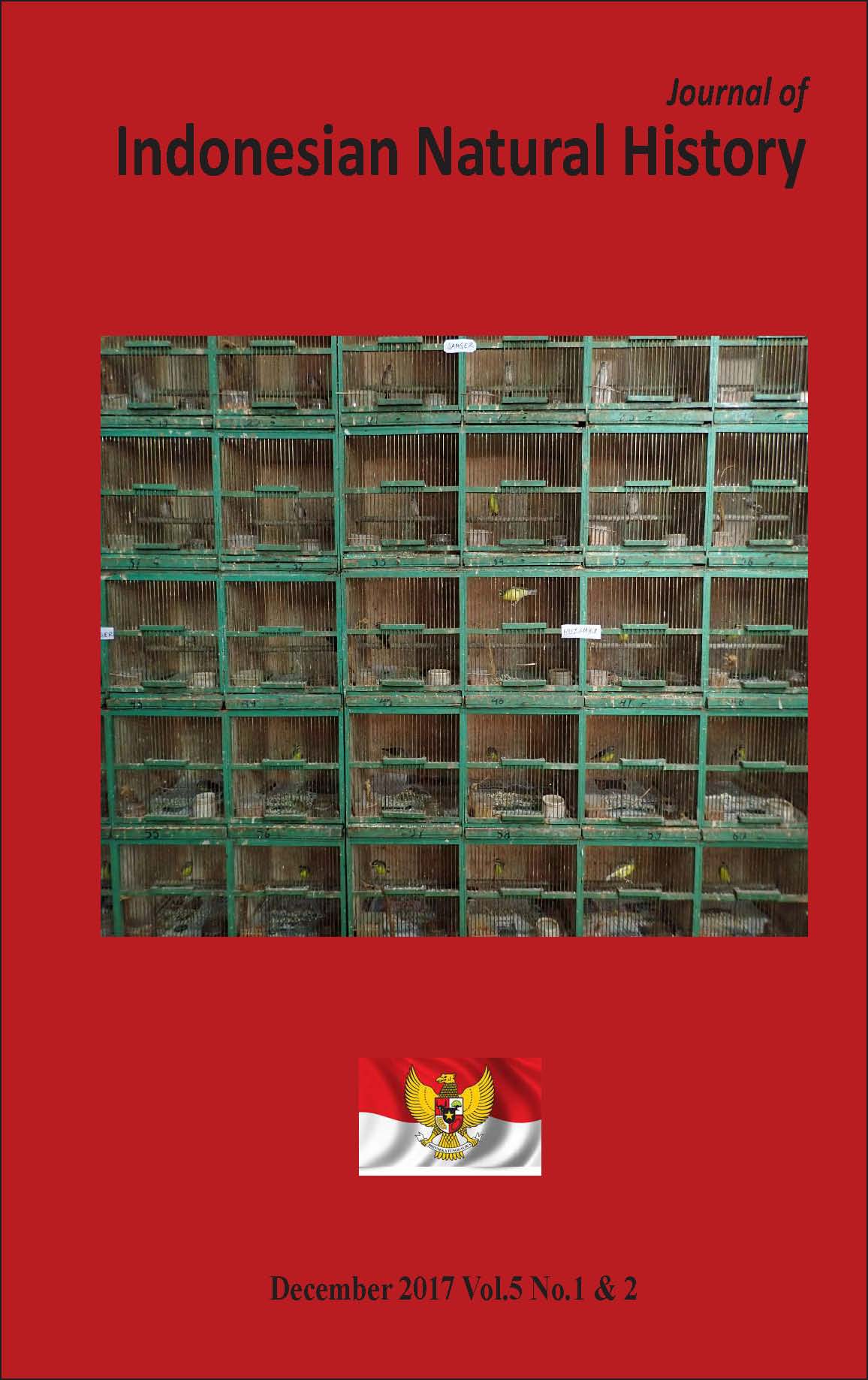